he “life” of the olive in the four seasons 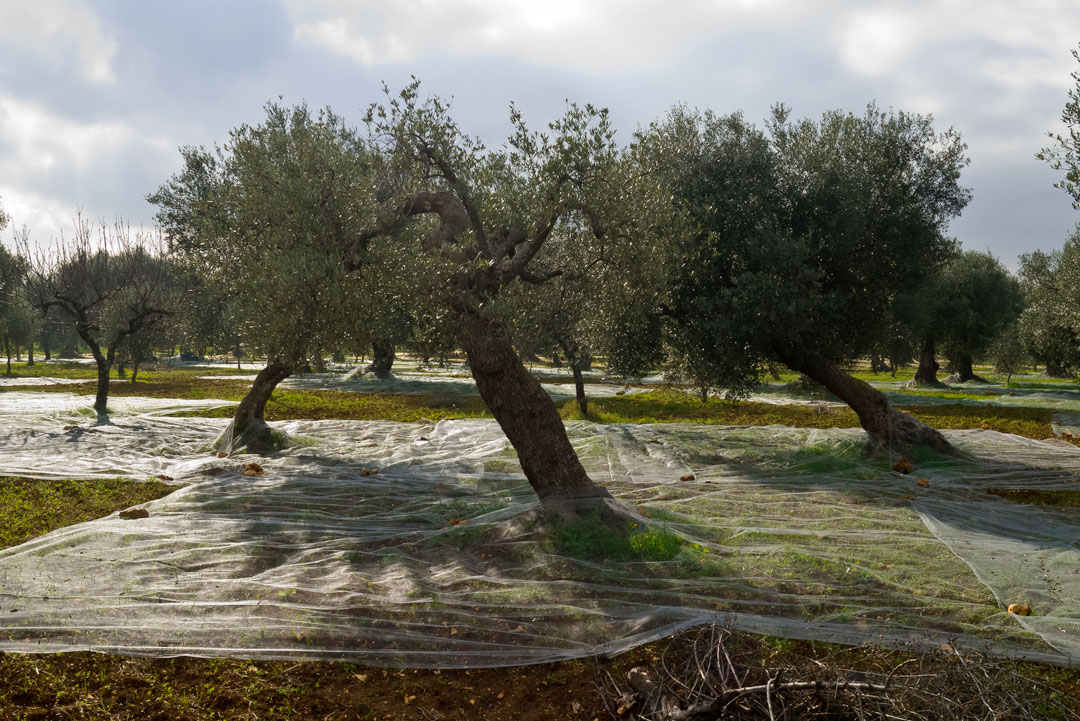 After the vegetative break of the winter, nature awakens with her the olive tree with the hope of having a good flowering that will be favored by the pruning that takes place in this period, by good organic fertilization and soil processing for To facilitate both the absorption of water and the airflow of the same as well as to eliminate weeds.

Summer comes and you notice several stages of the vegetative cycle, such as growing the olives, hardening the kernel, then arriving at the end of summer with the beginning of the swing.

Finally, in the autumn, the collection period approaches around mid-October, depending on the season’s climate and olive cultivars, observing the step-up phase that will allow us to understand the best harvesting period, Which will be carried out in advance of full maturation, to obtain a high quality oil.

In this season after a hard year of work, the olive tree deservedly return to the vegetative rest, and in the meantime we shoot the olive leaves in the soil that are obtained from the olives washing at our mill, which will be buried with the Soil work, exploiting them accordingly as organic fertilizer in full respect of our land.

The “life” of the core in the four seasons 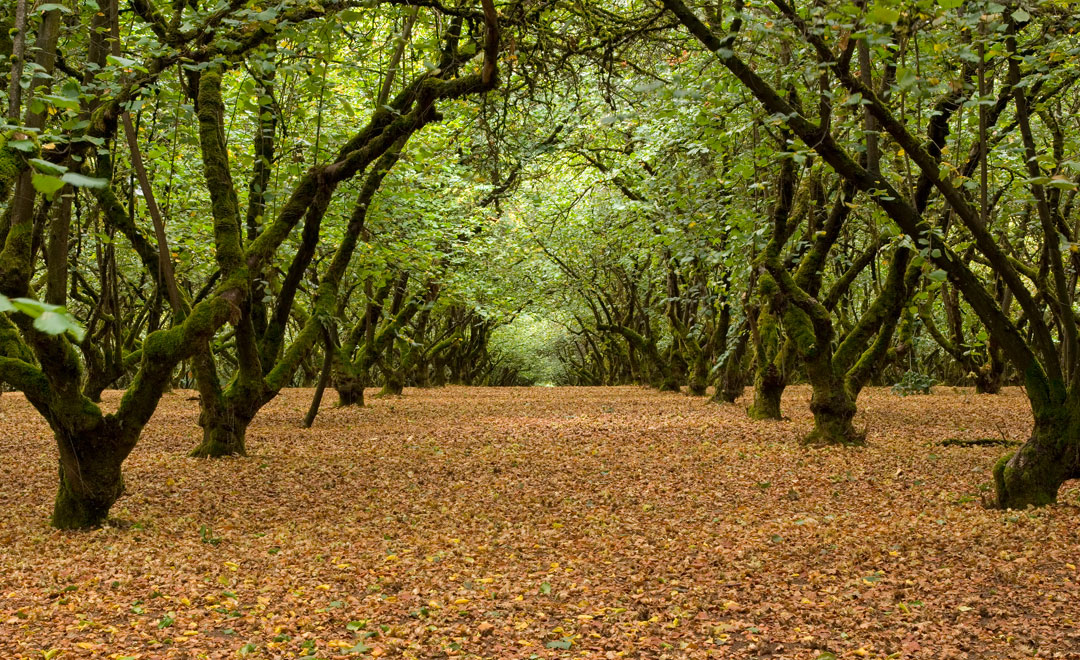 The buds begin to give birth to the new shoots and the kernel again takes on the color, a unique and unmistakable dark green of its leaves that form its typical irregular hair and begin to develop hazelnuts. After good basic fertilization, the first cuttings of the year are carried out, a superficial soil tillage process for the control of the turf that will be repeated for another two or three times, depending on the season’s rainfall characteristics.

Hazelnuts grow in size, and to avoid plant water stress that could compromise the product, the plants are irrigated with the drip system carefully controlled for uniform water distribution. In the beginning of August, the last cuttings are made, the mature hazelnuts begin to fall from August to then and the harvest begins at the end of the month and continues in September. The hazelnuts are harvested mechanically by a self-propelled, then carried to the sorting plant to remove the hazelnuts and hazelnuts from the hazelnuts and then be dried and stored in the farm.

One of the most important cultivation operations, the pruning and the elimination of the pollen, and the cuts made on the branches are disinfected, is made of copper. Towards the end of winter, the flowers of men, groans, begin to mature, giving way to the pollination of female flowers that are recognized by a red dove, from where the hazelnuts will be born in the following season.